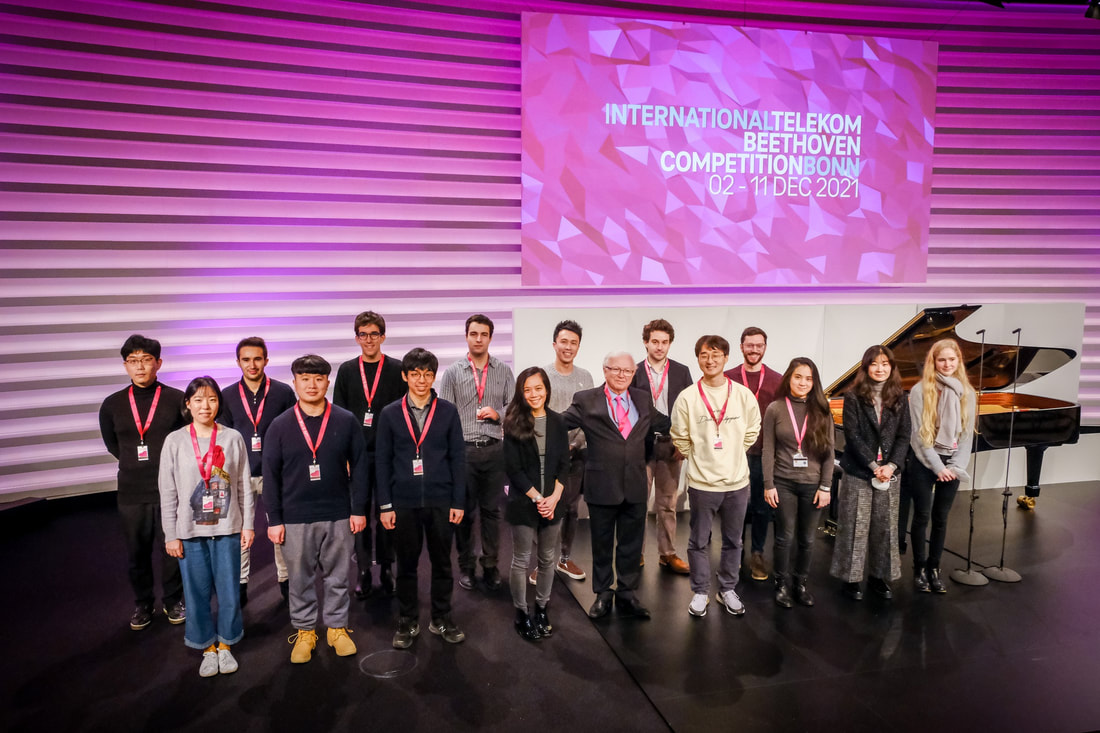 From June 2020 - Alexei live from the PA livingroom

Our new Music Director, Alexei Tartakovsky, began his work with us on Sunday, September 8, 2019. We are excited to welcome him! There have always been many opportunities to participate in the music ministry at Church of the Holy Spirit and we are looking forward to what Alex will bring to us.  If you have questions, Alex can be contacted at music@churchholyspirit.org​.
The choir is open to all who wish to sing!  Rehearsals take place in the sanctuary at 9:30 a.m. on Sundays (to prepare for the 10:00 service) and after the 10:00 service ( approximately 11:30 - 12:30) to prepare for the future. 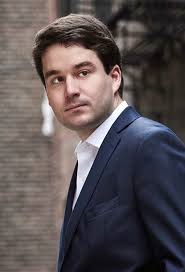 Called “a thoughtful and serious musician” by the New York Concert Review, Russian-American pianist Alexei Tartakovsky is one of the most promising young virtuoso talents of his generation. His beautiful sound, profound musicianship, superb technique and exciting artistic approach have thrilled audiences worldwide.
He first brought attention to his artistry by winning three top prizes in a one year span (2006-2007) at the Rolf and Brigitte Gardey International Competition in Daytona Beach, Florida, The New York Piano Competition, and the American Fine Arts Festival (AFAF) in New York, which resulted in his performing at Weill Recital Hall (Carnegie Hall).

Since then, he has given concerts both solo and with orchestra in the USA, Canada, Mexico, Russia, Europe, China, and Japan at halls that include the Amsterdam Concertgebouw, the Warsaw Philharmonic, Yokohama Minato Mirai Hall, and Carnegie Hall.  His playing has been broadcast on Dutch Radio 4, Polish Radio 2, Russian Radio Orpheus, and New York's WQXR.  Among the orchestras Tartakovsky has performed with are the Jacksonville Symphony, the North Czech Philharmonic, and the Symphonic Orchestra of the Voronezh Concert Hall (Russia).  Conductors include Fabio Mechetti, Nurhan Arman, Maurice Peress, Yuri Androsov, and Clark Rundell.

A highlight of his career was his outstanding performance at the 2015 Chopin International Competition in Warsaw, where he was a semifinalist.  He received high praise from members of the jury, including Adam Harasiewicz, and Akiko Ebi, Martha Argerich, who called him a "fantastic musician and pianist".  In 2016, Tartakovsky was awarded the French Prize at the Cleveland International Piano Competition.

Among the musicians he has studied with are Matti Raekallio, Nina Lelchuk, Boris Slutsky, Boris Berman, and Horacio Gutierrez.  Tartakovsky completed his undergraduate studies at Juilliard and CUNY Queens College, received his Master of Music degree from the Peabody Conservatory, and an Artist Diploma from the Yale School of Music.  He is currently pursuing his doctorate with Richard Goode at CUNY Graduate Center, where he was awarded the coveted Graduate Center Fellowship.
The memorial page for Chris Williams is here.
Church of the Holy Spirit - 3 Haytown Road - Lebanon, New Jersey  08833
908 236-6301  www.churchholyspirit.org